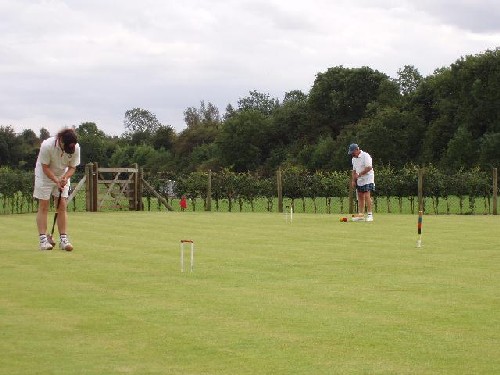 Nottingham won a closely fought match against Ashby to book their place in the finals weekend at Surbiton in October. For Nottingham, both Julian Sweed and Martin Beacon maintained their 100% record in the competition this year, which was enough to see the team through. Geoff Ellot of Ashby was their man of the match, only just coming out on the losing side in a very tight doubles match and recording a solid singles win in the afternoon.