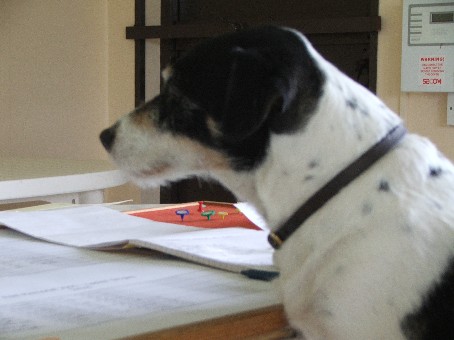 A marauding pillager from Edinburgh, in the agreeable form of Martin Stephenson, won the men's Peels event at Surbiton.

The doubles was won by Audrey Porter and Peter Quinn in a crowd pleasing +1(T).

The women's event was won by Gina Lewis. She tied on four wins with Chris Osmond, Sue Strong, Liz Maltby and Gene Meads but the manager, Jack Russell, decided that Gina had won on a "quality" criterion which only he understood. The picture shows Jack working it all out.