Tunbridge Wells "Croquet in the Park" a success 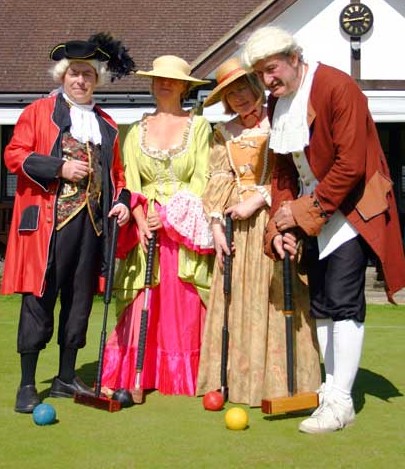 Tunbridge Wells Croquet Club's Open Day as part of Croquet in the Park was a great success, with more than 20 people attending and enjoying learning about the game - several stayed for more than 3 hours!