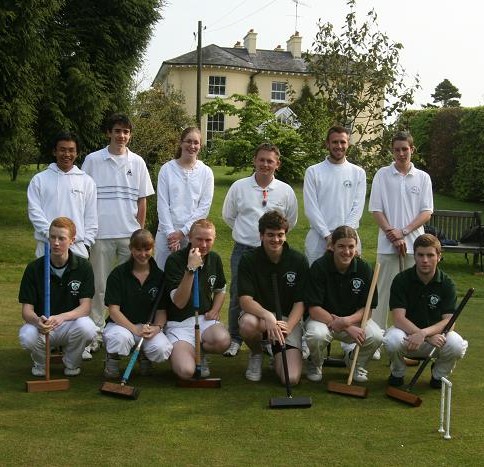 Although the results suggest otherwise, the Irish didn't disgrace themselves, in fact many of the games were hard fought, with perhaps competition experience winning though in most cases. The Irish players didn't get down hearted, and continued to fight on, surpassing their target set on Saturday night of 10 wins in total.

The event was a total success, and the possibility of a return fixture next year has already been discussed!