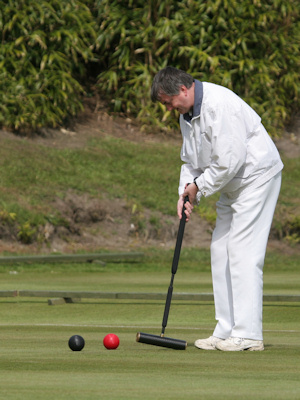 Keith Aiton won the Western Championships on 5 May 2008 at East Dorset LTCC, beating Marcus Evans in the final. Keith won the first two games, when Marcus fought back to take the second two, but Keith won the last. The scores were +25tp +8tp, -11otp, -26tp, +26tp.