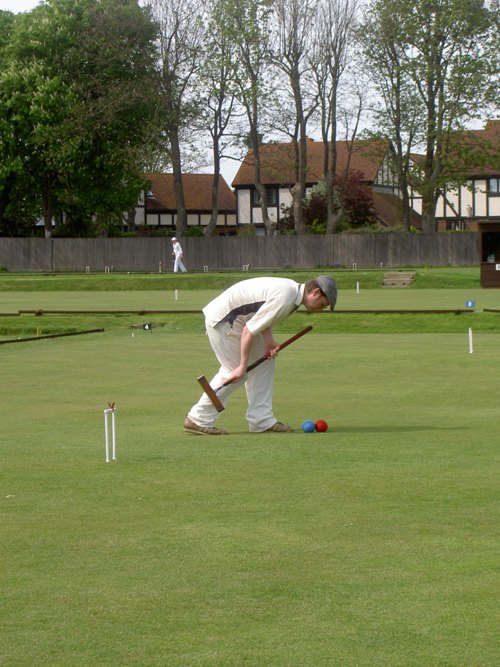 In the final play-off Matt Beat Don +25 and had his handicap was quickly reduced from 20 to 12.

Thanks as always to Chris Constable and all her helpers on such a well run tournament. A great warm up for the counties!