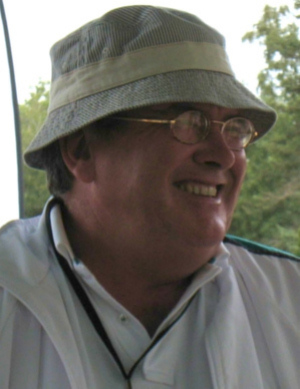 It is with much pleasure that WCF announces that Charles Jones, QSM, JP, DipHRM, has been elected unopposed as its new President from January 1st 2010 for a four year term.

At the conclusion of the nominating period for the position, only the nomination for Charles was received, which came from the New Zealand Croquet Council (NZCC).

Charles is no stranger to high office having previously served at the President of the NZCC and other high profile position in that organisation.

Charles started playing croquet when he left college in 1970. Over the past 39 years he has held the following positions in NZ Croquet:

On the International Scene he has been involved in the following:

Charles is a qualified Association Croquet Referee and an examining referee for Golf Croquet. He has visited and played Croquet in the United Kingdom, Egypt, Germany, Austria, Australia and the United States of America.

Charles will take over from the retiring President, David Openshaw, who retires having served the maximum two terms allowed by WCF Statute.