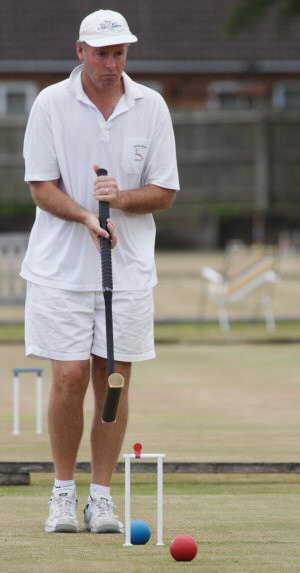 The Mitsubishi British Open Championship, is a Grade 1 Event and the premier Association Croquet Championship in Britain, is taking place from 4 - 11 July at the Cheltenham Croquet Club. Play starts at 10am each day and continues until dusk. Following the qualification Swiss, the knockout draw is as follows: