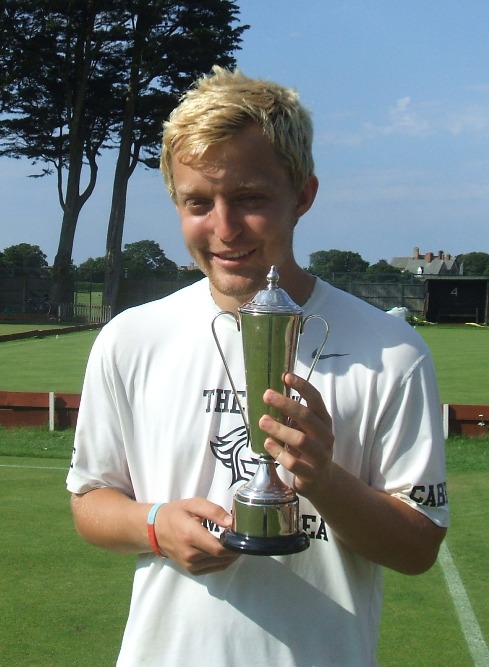 For the third year in a row, Ryan Cabble won the Musk's Cup, becoming the first player to win the trophy three times.

The GC Tournament Committee decided to experiment with sixes rather than eights for the first time and, thus, reduce the amount of play from a potential 21 games per player in two days.