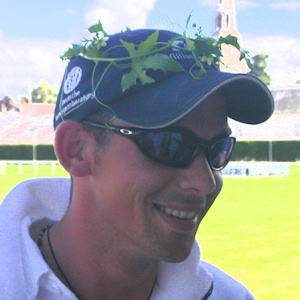 It is with great sadness that I have to inform you that Matthew Burrow died today in Jersey from a suspected heart attack.

Those who had the pleasure of playing with him in Jersey and elsewhere will remember Matthew as a very likeable and friendly young man who was a talented all-round sportsman who could play brilliant croquet. He won the European Championship in 2002 and represented Great Britain in the Solomon Trophy in 2002, 2004 and 2005 and in the MacRobertson Shield 2003. Our sympathies go to his mother, Sarah, and grandmother, Doreen.