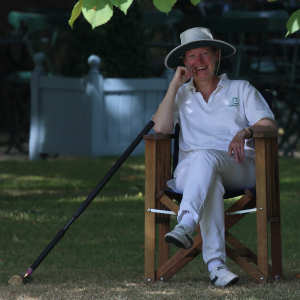 Gabrielle Higgins, one of the players selected (Photo: Samir Patel)

Congratulations to Gabrielle Higgins, Miranda Chapman, Rachel Rowe and Ailsa Lines, who have been awarded ranking places in the 2015 Women's AC World Championship to be held at Nottingham from 25th July to 1st August. In addition, England will get two Members' and two host places, which will be announced at the end of January, and there will be four places available for the winners of a qualifying event. For details of the other ranking place, please see the event website.