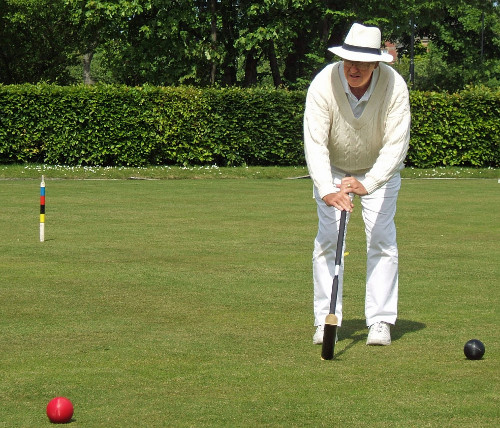 Chris Roberts won the Tyneside Handicap tournament by winning 6/7 games and Nigel Roberts (Middlesbrough) came second with 4 wins. On 3 days of dry sunny weather (but windy on the first day) players came from Edinburgh, Oxfordshire, Lancashire and a couple of locals - there were handicaps ranging from 16 to -1.