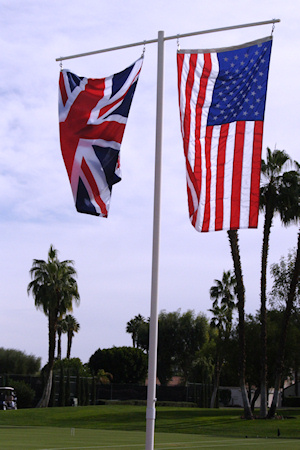 The Solomon Trophy will be held at Surbiton Croquet Club between 7 and 10 August 2018 between Great Britain and the United States.

The two teams are:

The test consists of 21 matches, each played best of three.

Team orders, which will determine the detailed order of play, will be exchanged shortly before the start of play.

This is the 24th staging of this event, which is named after John Solomon, the 10-time Open Champion who was instrumental in setting up the event in 1985, and donated the trophy in 1988. Great Britain won the last encounter in 2016.

Spectators are welcome at the club. Courts 2 and 3 will be livestreamed; this can be accessed via the Surbiton Club's website.