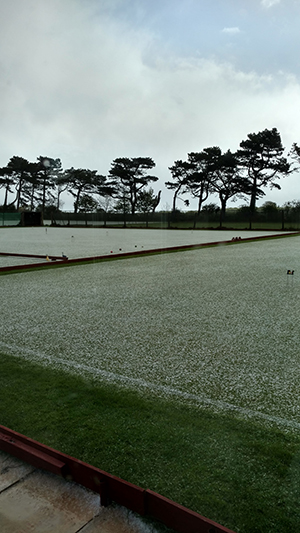 Poor weather and high winds were a feature of the recent Prichard Advanced Weekend 4th -6th May resulting in fewer games played .

Although the Tournament was played as a flexible Swiss, when around midday on Monday, Mark Avery on 5/5 wins played Sam Murray on 6/6 wins it was effectively a final which Mark won +17TP. Mark's last game was won +26TP so Mark is once again the holder of the Lord Fermoy Cup with 7/7, Runner up Sam Murray 6/7