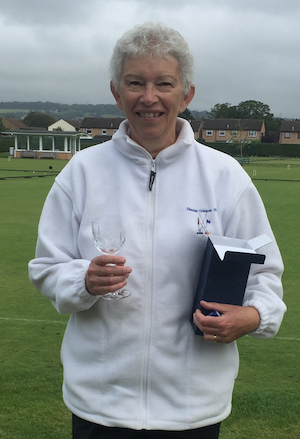 Sally Slater of Chester Croquet Club and Chester U3A has been named as the U3A's first Croquet Subject Advisor - a named listing on the U3A website and the U3A publication Third Age Matters, which is published 5 time a year and has a readership of 246,000.

Sally will be the first point of contact for U3A members looking to get into croquet and find their local club. She can be reached via u3a#croquet.org.uk, and will liaise with Marketing and Development Committees as part of her role.

There is a full-page feature with Sally in the Spring 2020 edition of Third Age Matters - available to CA Members via this link (note you need to be logged in to the CA website).

We wish Sally every success in her new role and look forward to more U3A members taking up croquet!