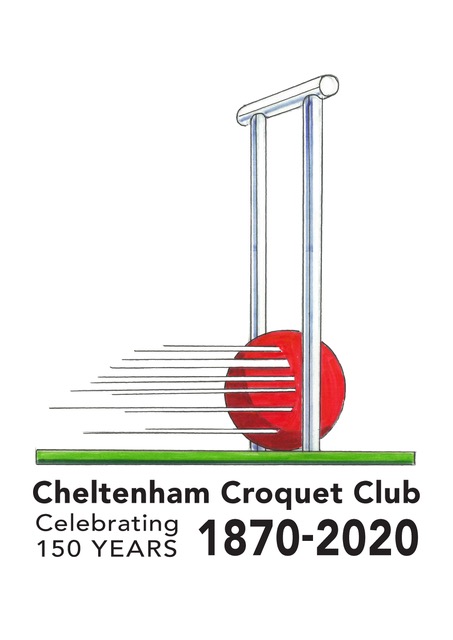 "Croquet owes much to Gloucestershire and Cheltenham in particular…." So wrote Prichard in his "History of Croquet".

Indeed, Cheltenham was fortunate to benefit from the coterie of croquet enthusiasts who had made their homes in the area.

Although Walter Whitmore Jones died not long after the Club was founded, both Arthur Lillie and Rev Arthur Law continued to play and contribute to the development of the game until Edwardian times.

There are several reasons to celebrate in 2020.

Fifty years later in September 1920, the Club was so well established that it was able to purchase its current grounds for £800!

Like many clubs, Cheltenham has a number of players who have been members for many years, but is it a record to have one person who has played continuously at Cheltenham for 50 years?

CA Vice President Andrew Hope is our member with that longevity of devotion to croquet and his Club, and I wonder if Gazette readers will be in touch with the editor to challenge this record.

Unfortunately, the Open Day which we had planned for Saturday 30th May has now been cancelled in response to the advice on COVID-19, but it is hoped the Club will still be able to celebrate our 150-year landmark later in the year.

Inevitably there has been much looking back over such a long period, and there have been many individuals who contributed to the Club in its history.

If you know any former Cheltenham members or their descendants, please let them know; we would be very pleased to hear from them, and maybe some of you can tell us what happened to our founder members and their families?