Call for Nominations and Motions for the 2022 AGM 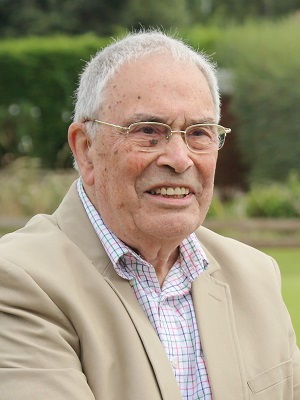 The CA's President, Quiller Barrett, has decided to stand down after this year's AGM. As well as being the public face of the CA when chairing General Meetings and at other significant events and tournaments for 13 years, Quiller been a valued source of advice and guidance to the Chairman of Council and other officers of the CA and is an independent voice on a number of the CA's committees.

Any Individual Members wishing to propose a motion to the AGM must do so by the same date.