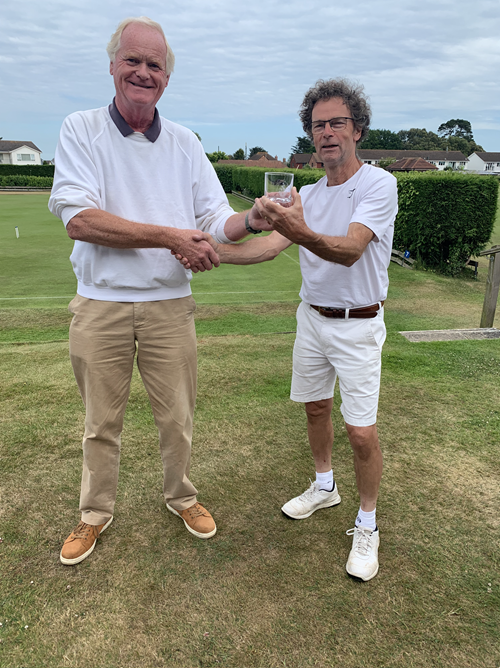 Six players played an all play all block in the B/C Class with Chris Weedon finishing first with 4 wins from Frances Colman, also on 4 wins, by virtue of beating her +19 in the final game.