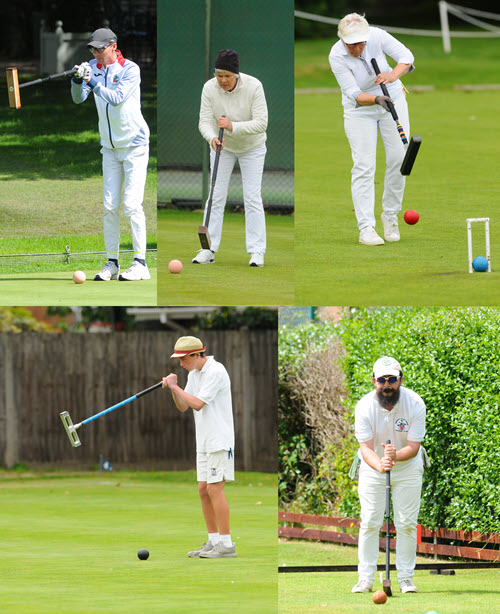 The CA Handicap Committee is pleased to announce and congratulate the recipients of 2021 Most Improved Player Awards.

The CA Handicap Committee decided on the unusual step of awarding the 2021 Spiers Trophy jointly this season, in recognition of the very impressive improvements shown by the two recipients whom, on this occasion, the committee could not separate.

It is most pleasing to note that both players are under 20 years of age and without doubt have promising futures ahead of them.

The Handicap Committee is keen that in coming to this joint-award decision, that it is recognised as highly unusual and indeed unique for a GC Most Improved Player Award.

Here is a link to the previous award recipients lists - croquet.org.uk/?p=tournament/honours/MostImproved

The presentations of the trophies will be made at a time and suitable occasion of the recipient's choosing.