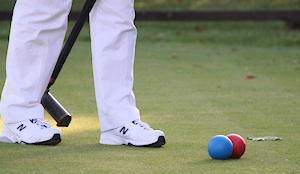 The Final Results From AC Inter-Counties

NOTE When matches and games are equal, position is decided on who beats whom.
Berks/Oxon were declared winners of the second division and received their trophy.
However an inpromptu meeting of the AC Tournament Committee decided that the question of promotion
to the first division of a joint county would have to be discussed by the full committee at a later date.