John Solomon, One of the Croquet Greats, Has Died 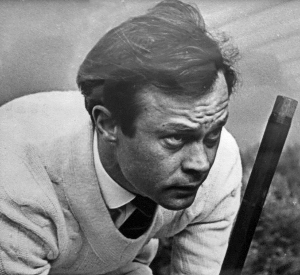 John Solomon, one of the most successful croquet players of the 20th Century, has died.

John first played croquet in the garden at the age of 5, and as the mallet was the same size as he was, he held it in the only grip he could and so invented the 'Solomon Grip'. He started to play croquet more seriously just after the war and won his first tournament in 1947 and from 1952 onwards, he was involved in an Open final every single year until 1971 (apart from 1957 when he did not enter).

Always keen to promote international play, he presented the Solomon Trophy in 1988 to be competed for annually between the USA and GB, played alternately in each country.

He was also very involved in the administration of the game and actively served on the CA Council for 49 years, during which time he was President for 22 years, ending in 2004.

A fuller obituary will appear here in due course, meanwhile The Telegraph has published one.